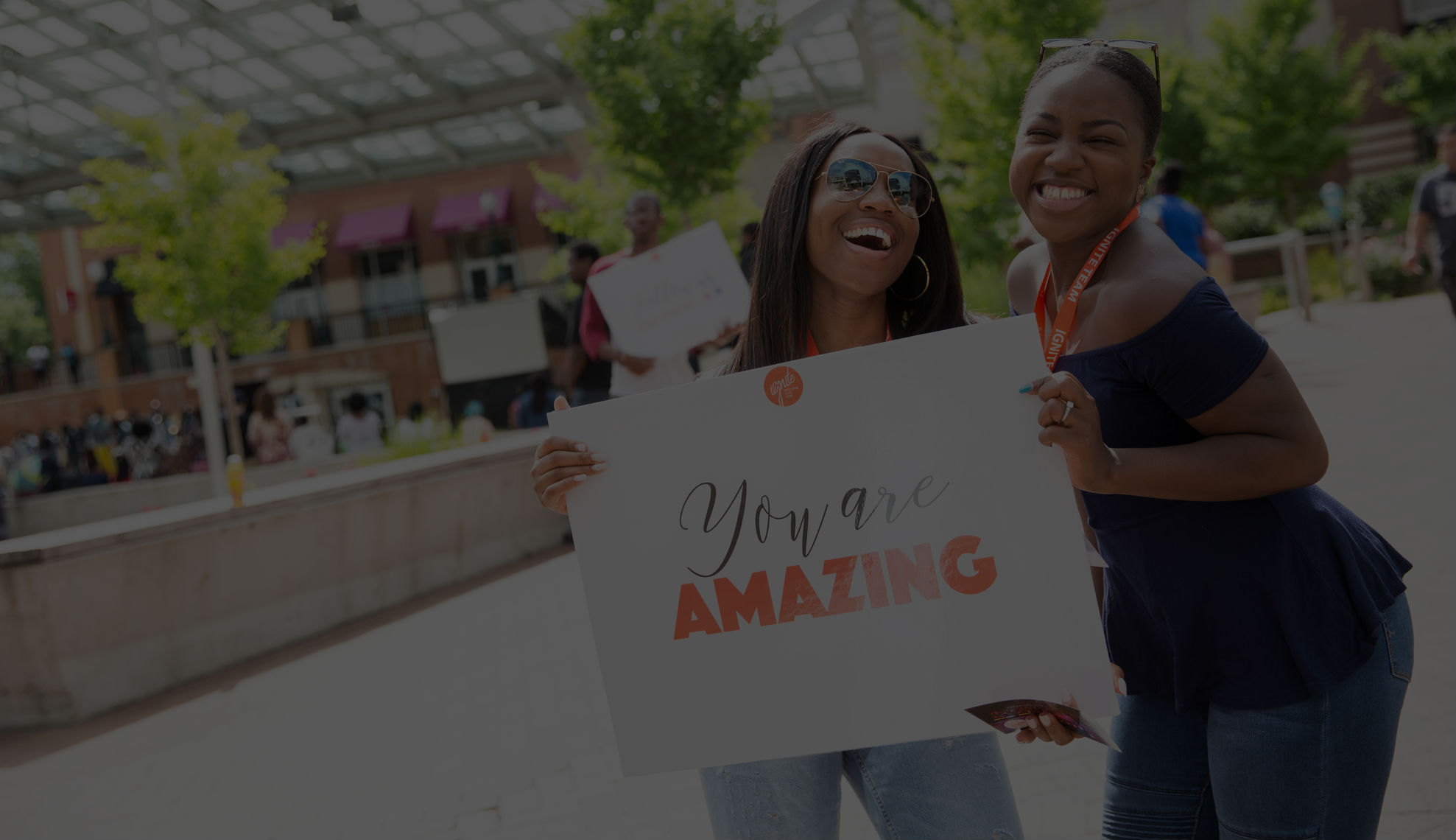 Relationship Questions: What are we?

Relationship Questions: What are we?

I’m sure we’ve seen the memes on social media or heard a few people make a joke or two about when a girl asks the famous “What are we” question! Thinking about it too makes me cringe because even I have uttered the same question but is there really a problem with asking? I mean if you’ve met someone and things seem to be going well and you like this person, they aren’t giving you a clear understanding on where “this thing” is going, what do they expect you to do?

Well to be honest I’ve come to the conclusion that there’s ABSOLUTELY nothing wrong with asking someone you like “What are we” the problem I think is in the way we ask. I made a lot these mistakes too! Well here are the things you should NOT do if you ever need to have this conversation.

Don’t feel like the conversation has to be so serious, you can keep it light. I know you might be a bit anxious, nervous or you might even be calm which can all be good but don’t get weird. Don’t start out by saying “We need to talk”

Don’t be that person that’s asking from a position of desperation. There’s nothing that turns most people off than someone that so desperately wants this to be a thing! Instead be confident, be direct.

I’ll definitely say if you can have this conversation face to face then go for it but if not next best thing would be a phone call but whatever you do, don’t text! Text messages can be vague and with this type of conversation you need a clear response.

Bringing up this conversation too early can throw things off! You have to watch for the signs on when it seems right have this conversation. Observe the things he’s doing and not doing to see if he’s really interested in you.

Timing is EVERYTHING! When I think back to some of the memes I saw, most chicks seem to bring up this question either after having sex or when their emotions have gotten way too deep, please Don’t do that!!! Don’t set yourself up! It’s much easier to not be desperate when asking this question if you’ve not thrown all your cards in the table! Guard your heart don’t let yourself fall for someone when you aren’t sure if he’s going to catch you!

The last point, if his answers are still vague or you’re dealing with a guy who doesn’t know how to be honest with you, don’t keep waiting for him to answer the question. It’s okay to answer the “what are we” question for yourself and keep it moving. If you don’t get the response you’re looking for, be strong enough to walk away. Don’t be that girl waiting around forever for a guy to decide he wants to be with you.

We use cookies on our website to give you the most relevant experience by remembering your preferences and repeat visits. By clicking “Accept All”, you consent to the use of ALL the cookies. However, you may visit "Cookie Settings" to provide a controlled consent.
Cookie SettingsAccept and Close
Manage consent

This website uses cookies to improve your experience while you navigate through the website. Out of these, the cookies that are categorized as necessary are stored on your browser as they are essential for the working of basic functionalities of the website. We also use third-party cookies that help us analyze and understand how you use this website. These cookies will be stored in your browser only with your consent. You also have the option to opt-out of these cookies. But opting out of some of these cookies may affect your browsing experience.
Necessary Always Enabled
Necessary cookies are absolutely essential for the website to function properly. These cookies ensure basic functionalities and security features of the website, anonymously.
Functional
Functional cookies help to perform certain functionalities like sharing the content of the website on social media platforms, collect feedbacks, and other third-party features.
Performance
Performance cookies are used to understand and analyze the key performance indexes of the website which helps in delivering a better user experience for the visitors.
Analytics
Analytical cookies are used to understand how visitors interact with the website. These cookies help provide information on metrics the number of visitors, bounce rate, traffic source, etc.
Advertisement
Advertisement cookies are used to provide visitors with relevant ads and marketing campaigns. These cookies track visitors across websites and collect information to provide customized ads.
Others
Other uncategorized cookies are those that are being analyzed and have not been classified into a category as yet.
SAVE & ACCEPT